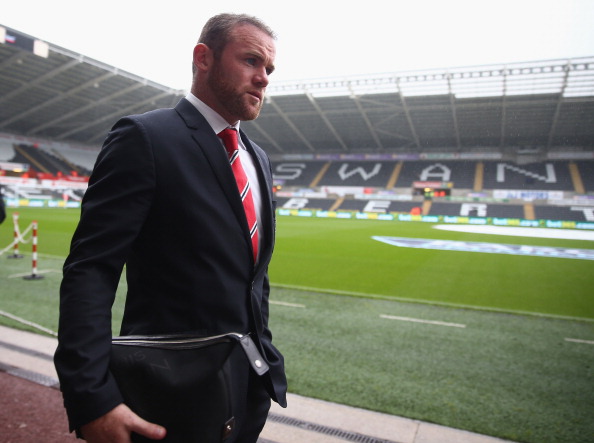 SWANSEA, WALES – AUGUST 17: Wayne Rooney of Manchester United walks to the dressing room ahead of the Barclays Premier League match between Swansea City and Manchester United at the Liberty Stadium on August 17, 2013 in Swansea, Wales. (Photo by Michael Steele/Getty Images)

This entry was posted on Friday, August 23rd, 2013 at and is filed under . You can follow any responses to this entry through the RSS 2.0 feed. Both comments and pings are currently closed.