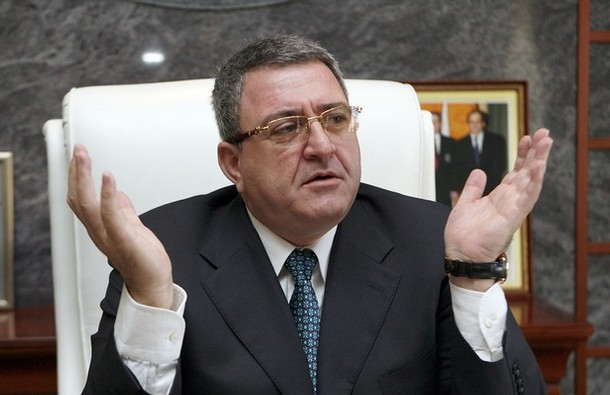 Albania’s Football Federation President Armando Duka speaks during an interview with Reuters in Durres some 40 km (25 miles) from the capital Tirana February 9, 2011. Duka said Albania will build a soccer-only elite stadium worth some 60 million euros that will began hosting matches in the fall of 2013. REUTERS/Arben Celi (ALBANIA – Tags: SPORT SOCCER)

This entry was posted on Tuesday, December 18th, 2012 at and is filed under . You can follow any responses to this entry through the RSS 2.0 feed. Both comments and pings are currently closed.