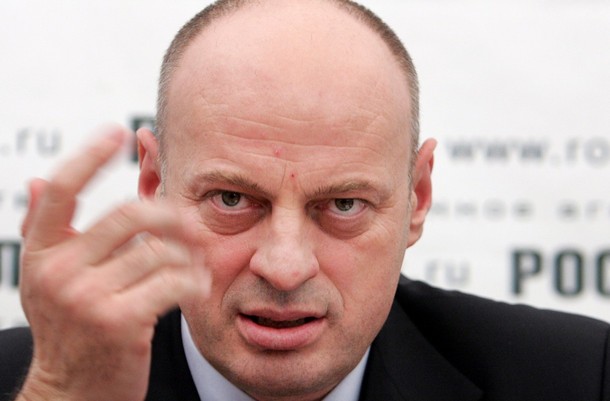 Kosovos’s Prime Minister Agim Ceku gestures as he speaks during a press conference in Moscow, 30 November 2006. Agim Ceku held talks with a top Russian parliamentarian today at the start of a landmark Moscow visit aimed at reducing Russian opposition to the province’s independence bid from Serbia. AFP PHOTO / DENIS SINYAKOV

This entry was posted on Saturday, September 28th, 2013 at and is filed under . You can follow any responses to this entry through the RSS 2.0 feed. Both comments and pings are currently closed.